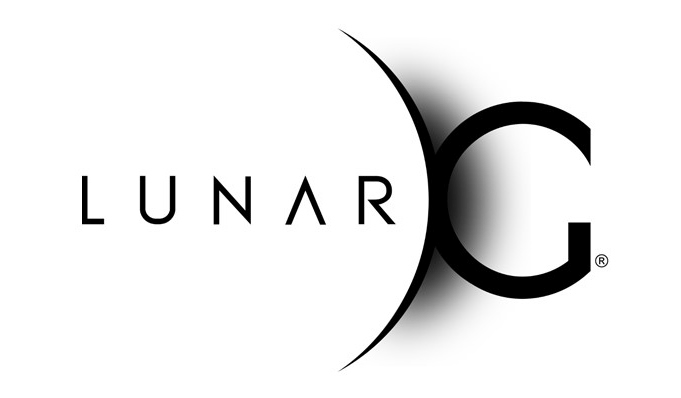 The LunarG test system is a service that provides regular regression testing on Mesa releases for Intel and AMD OpenGL and Vulkan graphics drivers. It also enables users to test their own Mesa builds and compare results to LunarG baselines, LunarG test runs, or user test runs.

Objectives of the LunarG test system:

The test suite is a collection of trace files created from 100’s of linux games from Steam. These trace files are used to automate testing of rendering correctness as well as game performance. Each trace represents a game play sequence that is a reasonable representation of a game play.

For each Steam game, the following tests exist:

How performance is measured

Starting with the Mesa 18.1.0 branch, each test type is run twice and the the best result of the two is taken and reported. Previously, (before Mesa version 18.1.0) we reported the average of the two test results.

What is a Performance Regression?

When a performance test is compared against the chosen baseline, if there is a loss of performance a regression is flagged.

You can view the performance tab for the detailed results and sort on performance differences if you are wanting to see more finer detailed performance changes.

It is possible that at the time of tracing the test the FPS was much lower due to the game doing calculations. When the trace was captured (during game play),  the calculation results were stored in the trace file as resulting OpenGL/Vulkan API calls. So at the time of replay, the FPS could be very high since CPU calculations no longer being done.

What is a Rendering Regression?

Technically, any change in pixel value from one run to the next is a regression. But we all know that there can be slight changes to drivers and algorithms that could lead to variations in pixel values that are still “correct”. So for simplicity sake, the detailed test results tag anything with a non-zero pixel difference. The truth of the matter, the images need to be examined and judgment needs to be applied to determine if it is a regression.

Benign changes (False Negatives) - pixel differences that can’t be perceived by the human eye or in LunarG’s judgment, are not incorrect. For each Mesa release test run, these False Negatives are identified by test suite admins and flagged as “Only Noise”. In the detailed image report a “~” will be used to identify these situations.

For each new Mesa release, the previous release baseline is used as a starting point and updated with “better” results from the current mesa release test run.

A baseline is updated for a test under the following situations:

Note: If you are a Mesa developer with good insight into what the baseline values should be, you can request to be added to the “Baseline Maintainer” group which will give you the privilege to update baselines. To make this request, send email to info@lunarg.com with your request.

On the left panel, there are three categories:

Click on a test run in the left list. Once viewing the test run, the user can select to “Compare Test Results”.

If the test run selected was a Mesa Release, the user can

If the test run selected was a “User Test”, the user can

The “Compare Test Results” function allows the user to select a baseline to which these test results will be compared. The user can select from any existing completed test run or from the LunarG baselines associated with Mesa releases. Once a baseline for comparison is chosen, a test report is created that shows image regressions and performance regressions.

The “Auto Generated Report” function displays the test run results compared to the maintained LunarG baseline. History has been maintained over consecutive Mesa release runs, allowing this report to have some additional report capabilities:

You can view baseline images vs. test run images with overlay and difference tools to visually examine the regressions. You can sort any column in the detailed report to select failures of a specific range of interest.

The following fields are only available to published test reports associated with a Mesa Release:

You can see the performance result for every test in the test run. You can sort any column in the detailed report to select failures of a specific range of interest.

The following fields are only available to published test reports associated with a LunarG Mesa Release Run:

You will notice a “Dashboard” button top and center. This dashboard displays by default when you enter the test system and is providing some performance data over time.

The values on the Y axis are the normalized FPS values for all games and their tests. The X axis is the Mesa releases in the order they were run. The normalization on the Y axis is done by finding the fastest FPS value for a test and marking this as 100%. Then all remaining FPS values are a percentage of this fastest value.

Game traces are updated or modified periodically for the following reasons:

​Updating a trace file results in new loop (performance) tests being created. The new loop tests can not be guaranteed to be looping on the same API calls as the previous loop tests. Thus the new loops could have faster or slower FPS values depending upon the API calls within the loop.

The trace library is continuously maintained over time:

Note: Due to the explicitness of the Vulkan API, a games trace is created for each GPU. For example, it is not reasonable to create a trace of a game on an Nvidia GPU and then be able to replay it on an AMD GPU (although there is some portability in the trace/replay tools across GPUs, you will be modifying the behavior of the application and may not be fully testing the specific GPU as used by the game). The fact that there are unidque traces for each GPU for a game is mostly invisible to the user of the system. However it is possible that "game A" may not be traced on all available GPUs and hence on some hardware configurations "game A" may not be an available test.

If you would like email notifications when a new test result is ready for a Mesa release, create a user account and sign-up for the notifications.

Creating an account will also allow you to request private test runs on your private Mesa builds.